UK Employees Some Of The Most Unhappiest In The World 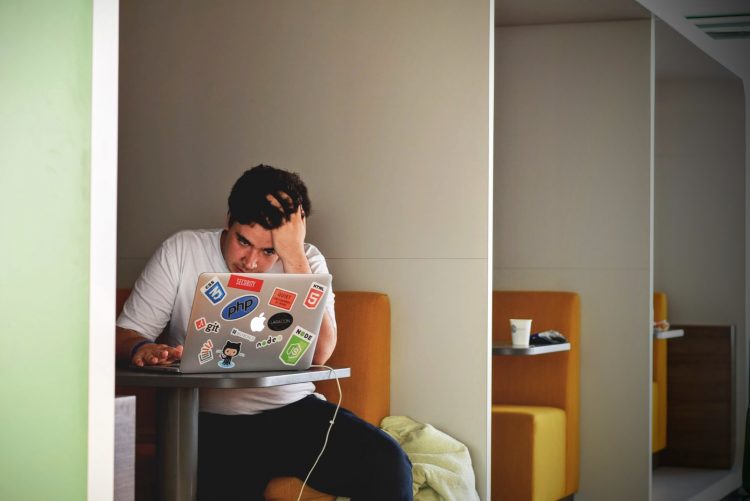 The UK has one of lowest levels of staff satisfaction, ranking sixth in an international study of employee happiness, according to research released by global recruitment consultancy, Robert Half.

Working alongside happiness and well-being expert Nic Marks of Happiness Works, Marks’ team evaluated the levels of employee happiness among more than 23,000 working professionals across Europe, North America and Australia.

The report shows the United States, Germany and the Netherlands have the happiest employees among the countries included in the research, ranking 71.8, 71.2 and 69.9, respectively, on a scale of 0-100, with 100 being the happiest.

The research also indicates the top drivers of employee happiness vary by country. In the United States, UK and Canada, the highest-ranking factors are having pride in one’s organisation, feeling appreciated and being treated with fairness and respect.

Phil Sheridan, senior managing director at Robert Half UK, UAE and South America said: “Employee happiness is closely connected to organisational productivity and innovation. Happy employees are typically more engaged and driven to succeed, creating a positive and high performing work environment. By taking the time to offer feedback and show sincere signs of appreciation, employers can increase employee engagement and satisfaction, leading to higher levels of happiness in the workplace.”

In France, Belgium, Germany and Australia, being treated with fairness and respect is the top happiness factor. In the Netherlands, a sense of accomplishment is the most important driver of happiness.

To learn more about Agile, the companies we recruit for, the roles we handle, industry news and to get your weekly update on our latest vacancies, enter your email address and we’ll add you to our mailing list.

You have Successfully Subscribed!