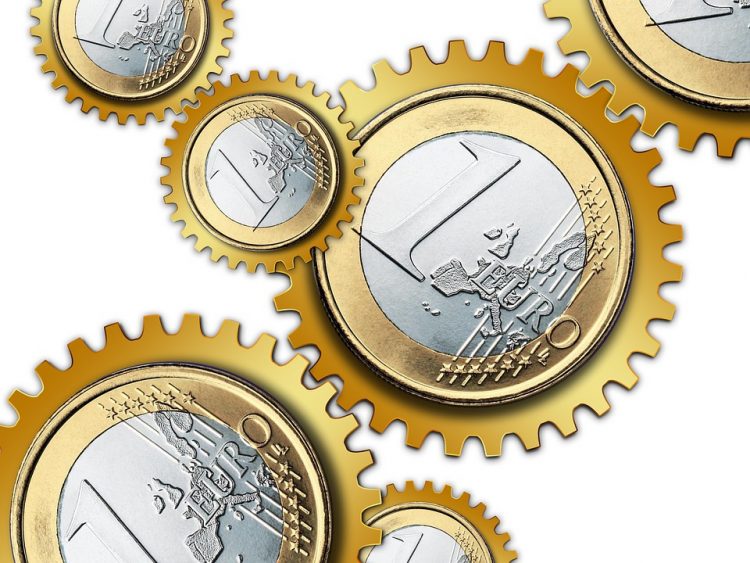 More than two-fifths of European employees have either been paid late or incorrectly by their employers, according to new analysis by SD Worx.

The global HR and service provider revealed 48% of the 4,000 employees surveyed had been paid incorrectly; with 79% having to pinpoint the issue themselves. The online survey, which collected responses from employees in the UK, Austria, France, the Netherlands, Germany and Switzerland, concluded on average that 44% would consider leaving their current roles (55% in Germany, 41% in the UK and 30% in France).

Employees in the Netherlands were most likely to be paid at a later date (55%) with Germany coming in second (46%).

Jan Van Mol, Head of Global Alliance at SD Worx said: “The results of this survey are shocking in regards to the impact that payroll error has on employee engagement. An increasing number of employees are becoming actively disengaged in their workplace due to late or incorrect payments, something that employers need to fix to ensure that their employees have high morale and trust in the workplace.”

“System error or outage” and “late third-party payments impacting cash-flow” were the most reported reasons for late payment, and the average waiting time for employees to receive their salaries were between one-and-a-half to two weeks.

To learn more about Agile, the companies we recruit for, the roles we handle, industry news and to get your weekly update on our latest vacancies, enter your email address and we’ll add you to our mailing list.

You have Successfully Subscribed!